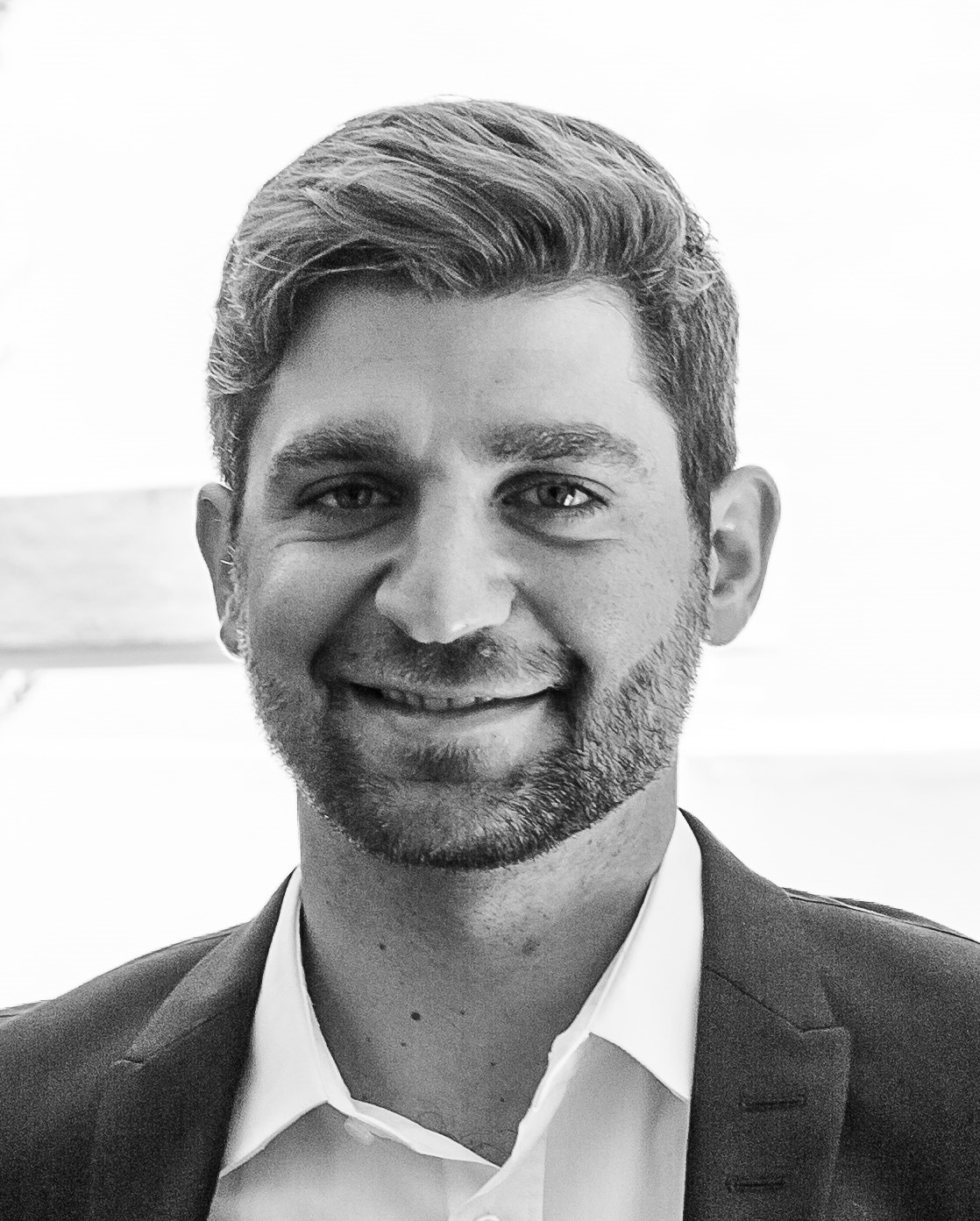 Masters of Dentistry in Prosthodontics

Michael obtained his Masters of Dentistry in Prosthodontics (with distinction) from the University of the Witwatersrand. During his undergraduate and post-graduate training, he has won a number of awards, including the Gold Medal of the Dental Graduates Association for the best academic record in the final year, the South African Dental Leadership Award for leadership, character and sportsmanship.

In addition, he won the class prizes for Removable and Fixed Prosthodontics, Maxillo-Facial & Oral Surgery, Periodontology, Orthodontics, Operative Dentistry, Paedodontics, Dental Materials, as well as for the best student in pre-clinical Prosthetic Dentistry. He also was awarded 1st place in a national research protocol competition and the best post-graduate research poster for implant dentistry at the School of Oral Health Science Research Day.

He has presented at a number of local and international conferences including the International College of Prosthodontics in Turin (2013), Seoul (2015) and Santiago (2017) and at the International Society for Maxillofacial Rehabilitation in Belgrade (2016). His passion lies in multidisciplinary Craniofacial Rehabilitation and works within the Morningside Head and Neck oncology team. Other interests include comprehensive dental rehabilitation in the form of tooth-supported, implant-supported and removable prosthodontics. Michael is currently a partner with Prof Dale Howes and Dr Noland Naidoo in private practice in Morningside, Johannesburg. He is a part-time consultant in the Department of Oral Rehabilitation at University of the Witwatersrand as well as a lecturer at the P-I Brånemark Institute of South Africa.