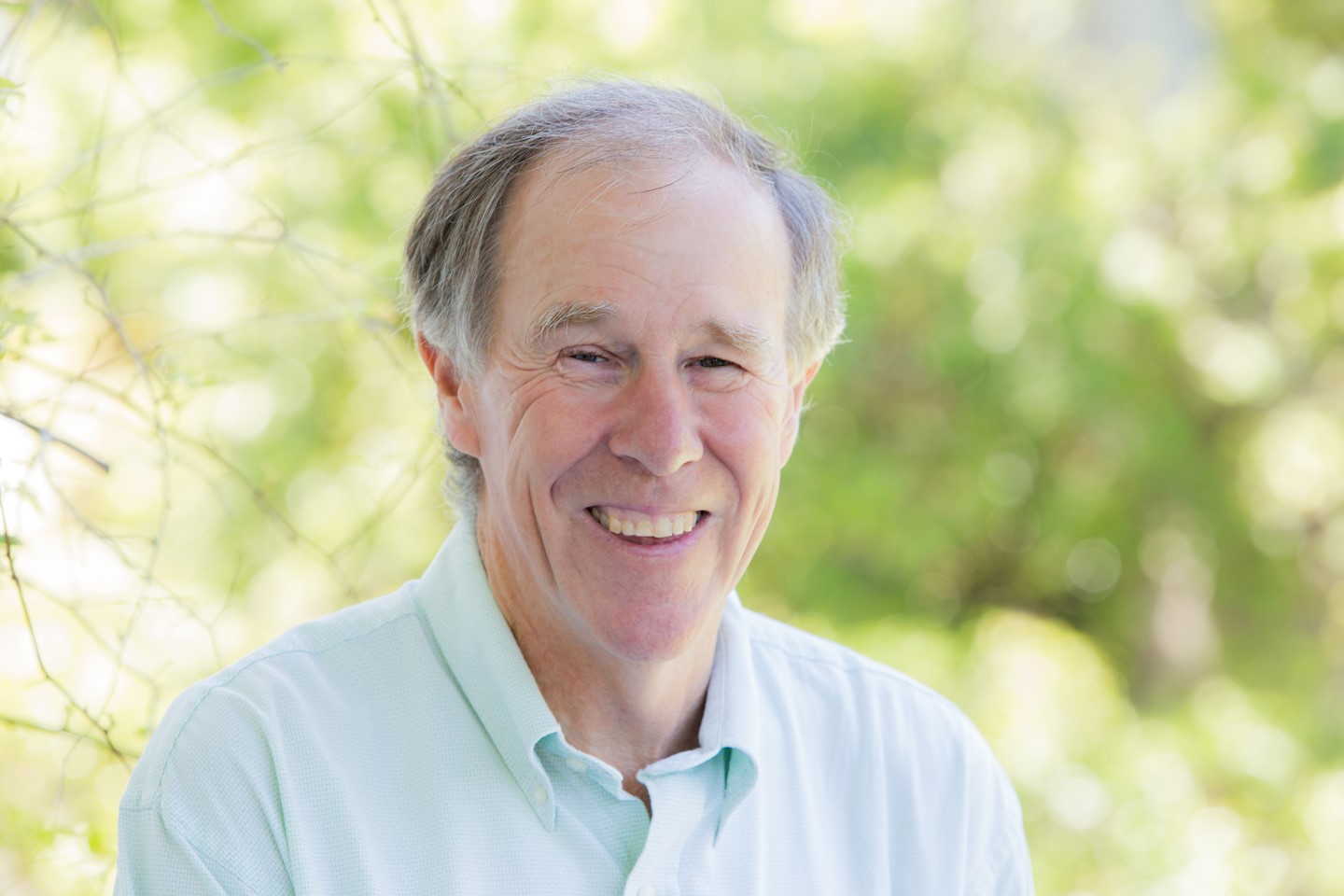 Prof Noakes studied at the University of Cape Town (UCT), obtaining a MBChB degree and an MD and DSc (Med) in Exercise Science.  He is now an Emeritus Professor at UCT, following his retirement from the Research Unit of Exercise

Science and Sports Medicine.  In 1995 he was a co-founder of the now prestigious Sports Science Institute of South Africa (SSISA).  He has been rated an A1 scientist by the National Research Foundation of SA (NRF) for a second 5-year term.  In 2008 he received the Order of Mapungubwe, Silver, from the President of South Africa for his “excellent contribution in the field of sports and the science of physical exercise”.

Prof Noakes has published more than 750 scientific books and articles.  He has been cited more than 16 000 times in scientific literature and has an H-index of 71.  He has won numerous awards over the years and made himself available on many editorial boards.

He has authored many books.  In 2003 he received the UCT Book Award for Lore of Running (4th Edition), considered to be the “bible” for runners.  Since 2011 he has written his autobiography, Challenging Beliefs: Memoirs of a Career, published Waterlogged: The serious problem of overhydration in endurance sports (in 2012), published The Real Meal Revolution (in 2013), co-authored with Jonno Proudfoot, David Grier and Sally-Ann Creed, and following that the child-focused version of this book, Raising Superheroes (in 2015).  The latter two are now also published overseas.  In 2014 he co-wrote Always Believe in Magic, with Kevin Musikanth and Jonathan Kaplan, which is the story of the UCT Ikey Tigers journey to winning the 2014 Varsity Cup.  The Banting Pocket Guide was published in 2017, co-authored with Bernadine Douglas and Bridgette Allan.

Following the publication of the best-selling book, The Real Meal Revolution, he founded The Noakes Foundation, the focus of which is to raise funding to support high quality research of the eating plan described in the book.

He now devotes a majority of his time to promoting the low carbohydrate high fat diet, especially for those with insulin resistance, and on raising funds for research through The Noakes Foundation.

He is highly acclaimed in his field and, at age 68, is still physically active, taking part in races up to 21kms.