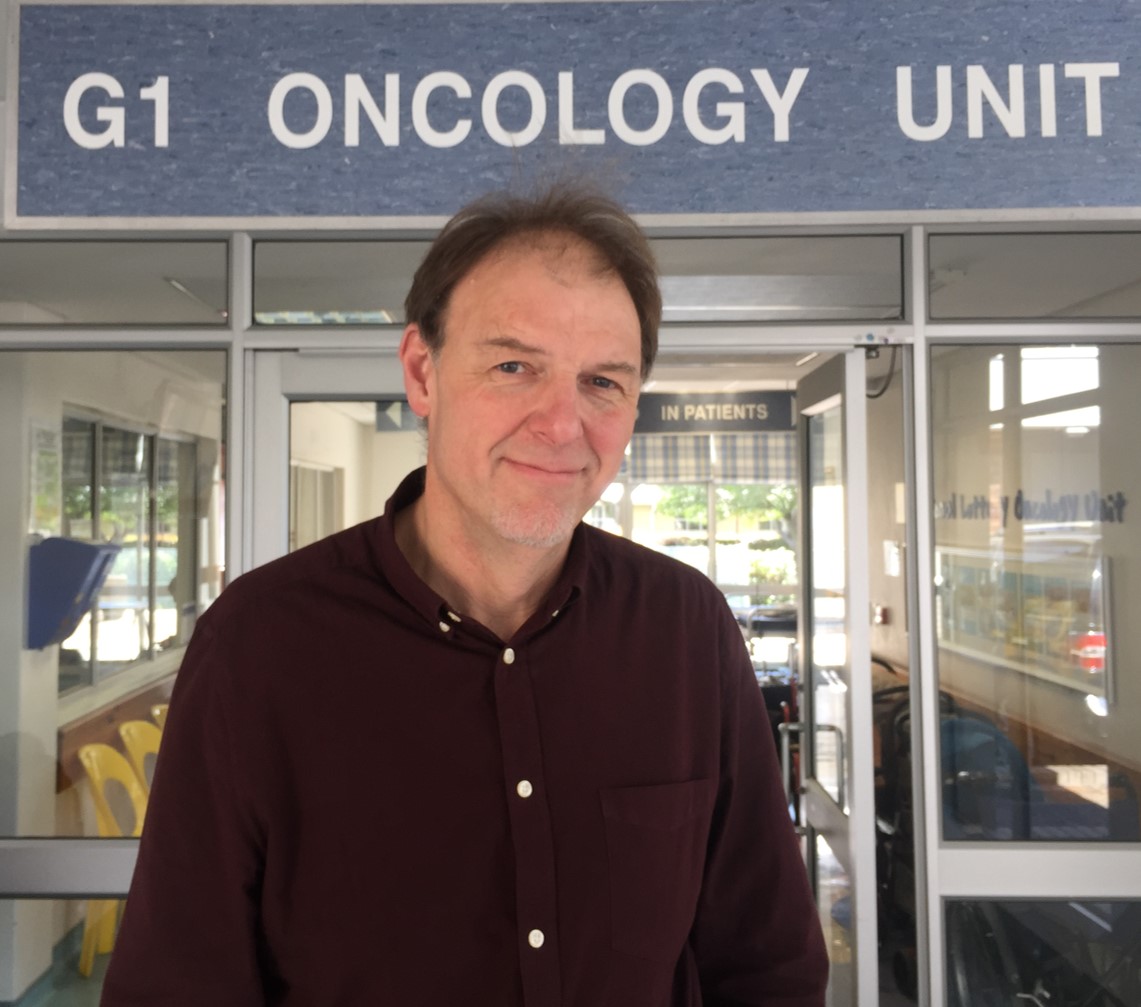 “Hope is the thing with feathers That perches in the soul, And sings the tune without the words,  And never stops at all. ” -Emily Dickinson

Professor Davidson graduated from UCT in 1992 and specialised in paediatrics and then paediatric oncology. He is currently the head of the Paediatric Haematology-Oncology Service at the Red Cross War Memorial Children’s Hospital. The service treats 130 new cases of childhood cancer each year with over 2000 admissions and over 5500 outpatient visits. The service also treats the full spectrum of blood disorders, acts as a regional haemophilia centre and advises a large network of shared carers across sub-Saharan Africa with the help of a telemedicine platform.

He is the past chair of the South African Children’s Cancer Study Group, and served as the chair of the local organising committee for SIOP Cape Town 2015. His clinical and research interests include paediatric brain tumours, B-cell malignancy and other HIV-related cancers in children, genetic syndromes predisposing to childhood cancer, stem cell transplantation for primary immunodeficiency and adapted therapy regimens for low and middle income settings. He co-chairs South Africa’s annual Paediatric Brain Tumour Workshop, as well as the Paediatric Oncology in Developing Countries Committee of SIOP.

As an Associate Professor in the Department of Paediatrics and Child Health at the University of Cape Town he serves as the director of postgraduate education, and is also the chair of the sub-specialty committee of the Council of the College of Paediatricians of South Africa. He has been a College examiner for paediatrics and paediatric oncology. He is a member of the board of trustees of the Red Cross Children’s Hospital Trust, and serves on the RCWMCH Facilities Board. Beyond the hospital he was a member of the governmental compulsory cancer registration task team and served on the steering committee of the South African Stem Cell Transplantation Society. He serves on the Western Cape Provincial Cancer Control Plan committee, and the panels of the South African Oncology Consortium.