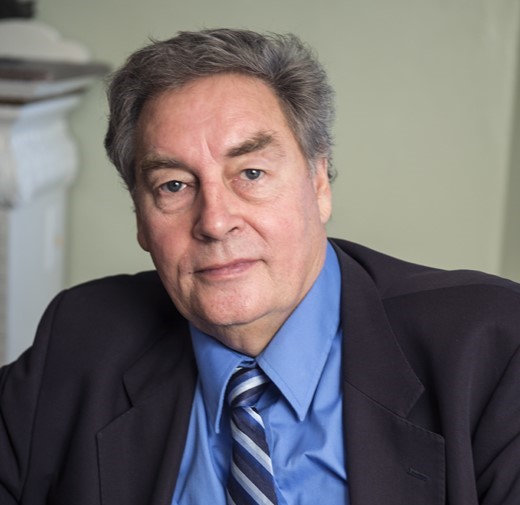 Dr. Paul Connett is a graduate of Cambridge University and holds a Ph.D. in chemistry from Dartmouth College.  Since 1983 he taught chemistry at St. Lawrence University in Canton, NY where he specialized in Environmental Chemistry and Toxicology. He retired in May 2006.  Over the past 31 years his research on waste management has taken him to 49 states in the US, 7 provinces in Canada and 62 other countries, where he has given over 2500 pro bono public presentations.  Ralph Nader said of Paul Connett, “He is the only person I know who can make waste interesting.”

Several videotapes Paul has made on Zero Waste, can be accessed at www.AmericanHealthStudies.org  This site is hosted by the group AEHSP (American Environmental Health Studies Project) which Paul directs.

In 2010. Paul gave two presentations on Zero Waste to the United Nations Commission on Sustainable Development.

In 2013 Paul published the book The Zero Waste Solution: Untrashing the Planet One Community at a Time (Chelsea Green, 2013). This book has a foreword by actor Jeremy Irons who hosted the full-length documentary Trashed in which Paul appears several times.

Paul Connett has researched the literature on fluoride’s toxicity and the fluoridation debate for 21 years. He helped found the Fluoride Action Network (FAN) see http://www.fluorideACTION.net  which he directed for 15 years (2000 -2015). He has given invited presentations on the dangers of fluoridation in Australia, Canada, Germany, Ireland, Israel, Japan, Lebanon, New Zealand, the UK and the US. This has included invited presentations in 2003 to both the US EPA and the US National Research Council.

In 2010, with two other authors (James Beck, MD. PhD and Spedding Micklem, D.Phil (Oxon)) he published the book, “The Case Against Fluoride” (Chelsea Green), which contains 80 pages of citations to the scientific literature. As of May 2017 there has yet to be a scientifically referenced response to this text by promoters of fluoridation and yet they continue to describe critics of fluoridation as “unscientific” even “junk scientists”!

Despite being challenged many times to do so, very few of those championing fluoridation in government agencies and professional bodies, have been willing to debate professor Connett on fluoridation in public.